Sake:  an Ancient Drink for the New World 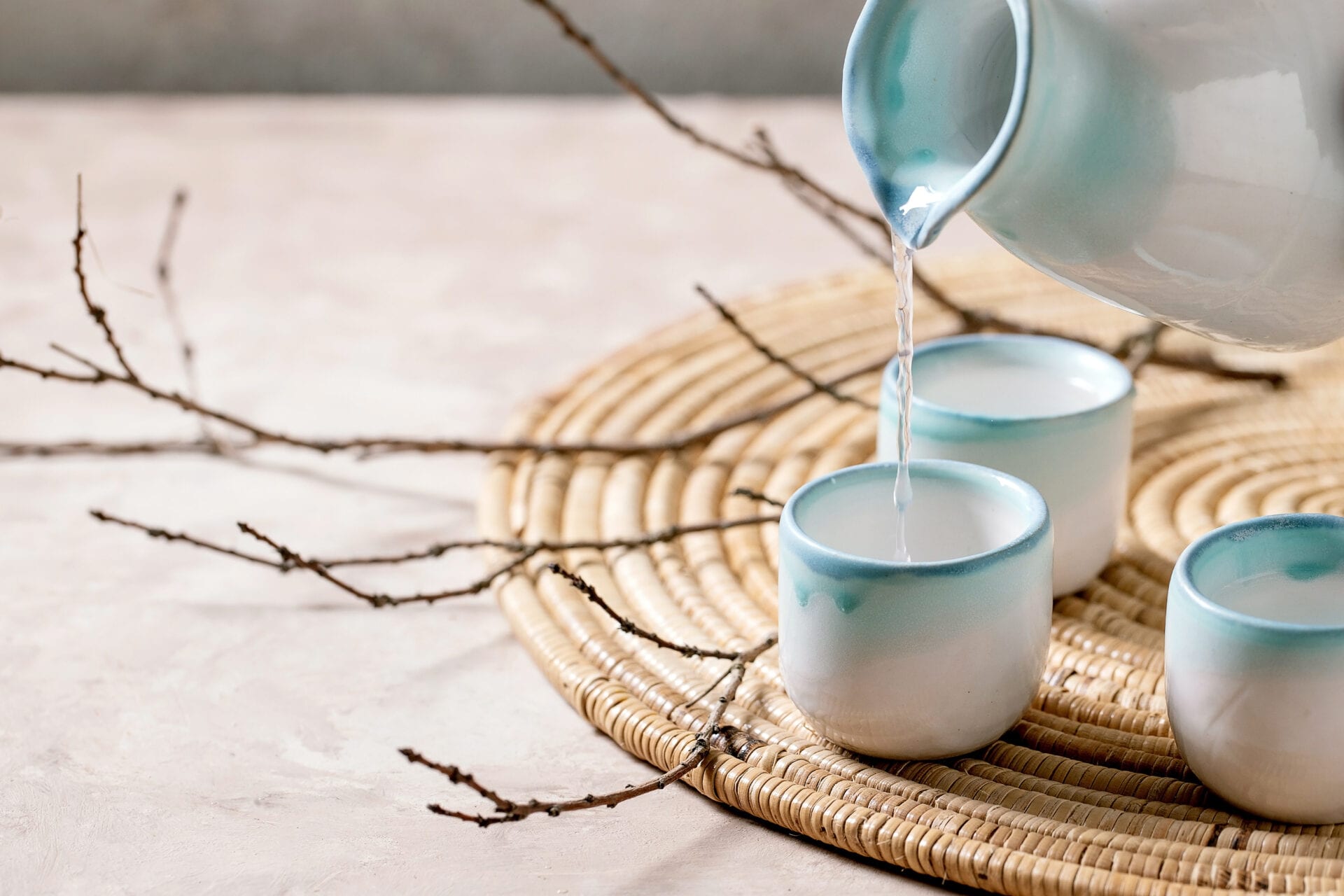 Sake has been on the Japanese table for over 1,000 years.  Please join us on Sunday, September 26th to try one, two or even three sakes to see if it should join your table.  The PWS Zoom seminar, hosted by Cathy Boyd, will explore this ancient drink through a sampling of three sakes each representing a different grade of Junmai sake.  Junmai only sake will be the focus of this seminar. 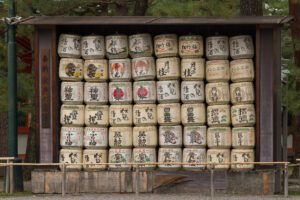 For tasting during the seminar I have purchased:

If you are unable to buy these particular sakes, try to obtain one, two or three sakes that have the following on the label:

After the rice selection, the next step for the sakemaker is to choose other ingredients that impart flavor into the sake.  Choices include:  which yeast strain to use and which type of water – hard (kosui) or soft (nansui). 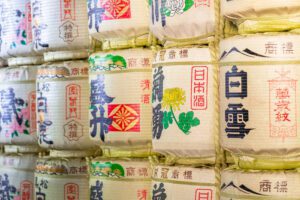 Once ingredients are selected then the sake making can begin.  The first step is the milling or polishing of the rice kernel.  Polishing removes a percentage of the outer layer of rice.  The lower percentage of polish of the rice gives the sake flavor and aroma that differs from the rice polished at a higher percentage.  The level of polish is called ‘SEIMAI BUAI’ – pronounced “Say My Boo Eye”.

The polishing is just the first of nine (or so) steps to making sake.  The other steps include washing, steaming, adding koji, creation of the shubo, fermentation of the moromi, then pressing, filtration and aging.

I hope this short introduction to sake has created an interest to learn about sake in more detail.  I will discuss all the points mentioned here in greater detail during the ZOOM presentation on Sunday, September 26th at 3:30 p.m. Eastern/New York time.

Please check back here closer to event time for the Zoom Link information.

Wherever YOU Connect with Zoom